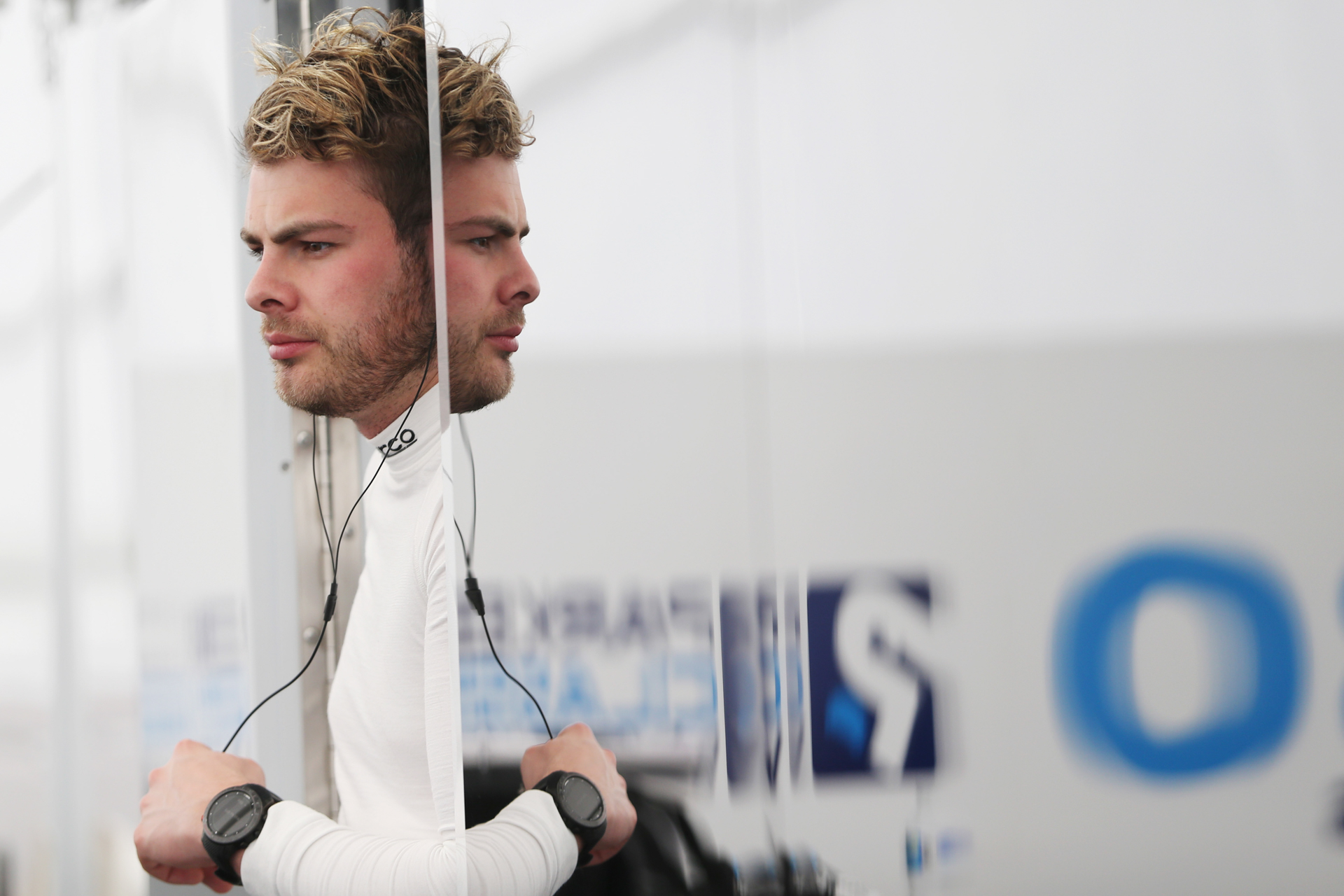 Chester-based racing driver Seb Morris is set for rounds three and four of the Porsche Carrera Cup GB season this weekend (May 14/15), as he heads to the challenging Brands Hatch circuit in Kent.

Competing on the venue’s 1.2-mile Indy circuit layout, drivers will be lapping in around 46 seconds, close to an average of 100 mph, despite featuring just six corners, meaning a strong qualifying performance will be even more important than usual.

Seb has not competed on the shorter Indy circuit since 2013, when he raced in the BRDC Formula 4 Championship, though he had success there in 2011, taking pole position and two victories in the Ginetta Junior Championship.

After two unofficial practice sessions on Friday, May 13, Seb and his Team Parker Racing colleagues will qualify at 14:25 a day later, before the first of two 34-lap contests begins at 10:35 on Sunday, May 14. The second race is due to get underway at 17:00, with live coverage available on ITV4 and ITV Hub.

“I’m really looking forward to racing on the Brands Hatch Indy circuit. It’s going to be a difficult weekend for me as I think the guys that are really up to speed with the car will know what to do to switch on in qualifying, and I’ll just have to get everything right on my side to try and scrape into the top five or six.

“I’ve got no real expectations on myself for the weekend. I’m still very new to the car and championship, and I haven’t had a chance to test again since the last races three weeks ago. I’m coming straight off a solid weekend at Donington whereas I know a few of my rivals have been out testing since then. It will be about hitting my marks, having a clean weekend, and hopefully we can bring home some more points. That’s the aim.”