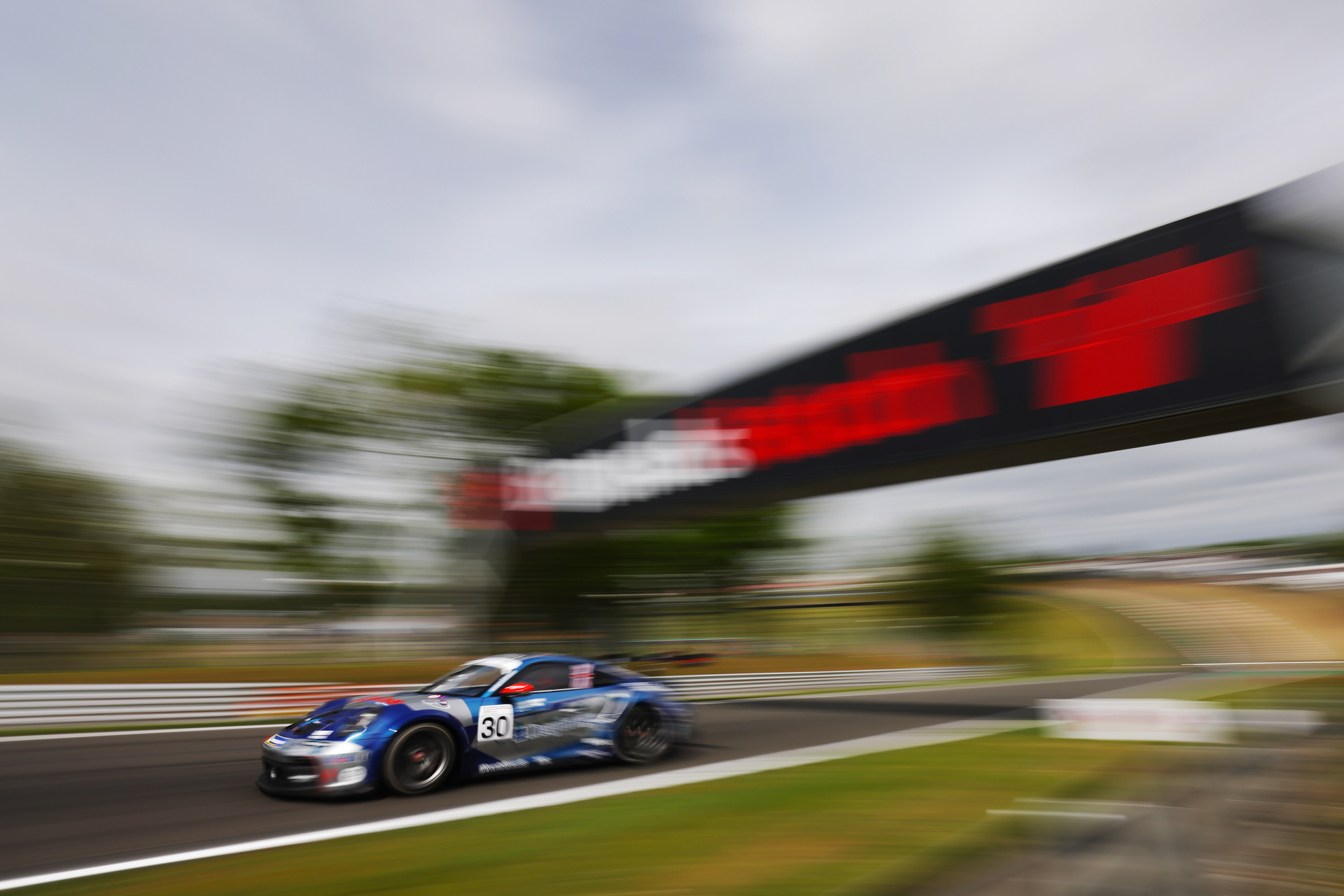 Cheshire-based racer Seb Morris is set for rounds five and six of the Porsche Carrera Cup GB season at his local circuit of Oulton Park this weekend (June 11/12), ready to take a step forward in his performance.

A successful race and championship-winning driver, the Welshman has had victories at the venue in the Ginetta Junior and British GT Championships, as well as a podium in BRDC Formula 4, and will be aiming to continue that streak this time out.

The 26-year-old has not been able to properly demonstrate his skill behind the wheel so far in the opening two rounds of the season. However, a superb drive from the rear of the field at Brands Hatch where he fought his way from 24th to ninth, gaining a remarkable 15 positions in the process, underlined his ability.

That was partly thanks to Seb and Team Parker Racing, who have found something in his driving and the new 992 generation Porsche 911 GT3 Cup car, which has helped him to be able to drive to the best of his considerable abilities.

Seb and his team-mates will enjoy a full day of testing at the Cheshire venue on Wednesday, June 8th, before two free practice sessions on Friday. Qualifying gets underway first thing on Saturday morning at 09:05, with the opening contest that afternoon at 14:15. The second 15-lap race is due to start at 13:35 a day later, with live coverage shown on the main ITV1 channel this time out.

“I’m looking forward to the weekend very much. I think we’ve found something with my car at Brands Hatch which will help me move forward, so it’ll be interesting to see how we get on. We are out on the Wednesday all day testing, which will be positive, because I can get a lot of track time and really work on the car and myself, and then we kick off the race weekend on Friday and go from there.

“I think I’ve won at Oulton Park in everything I’ve ever raced, so hopefully I can keep the tradition up! I’ve not driven the Island layout since I was in Ginetta Juniors, with the small hairpin, so I think that’ll provide some overtaking opportunities in the race. I need to have a good qualifying; I’ve had two different reasons for having bad qualifying sessions so far so there can be no more excuses now. If I can try and get into the top five, I’ll be happy, and then we’ll go from there.

“Away from the racing I’ve got about 150 VIP guests scattered all over the circuit. I’ve got some with touring car teams, some in Porsche, some in the boxes, so I’ve had to spread them everywhere to make sure everyone’s happy and accommodated! I might even need the help of mum and dad to look after them all!”