“I have worked with some of the best British drivers around. Seb is without a doubt one of the most talented drivers this country has produced in the last decade and he is a delight to work with both on and off the track. It has been a pleasure to watch him grow as a driver, and to lead the Daytona 24 Hours and win the British GT Championship is a credit to his ability as a driver and a true British Talent…”

Seb Morris is 26 years old and hails from Chester. He began his career in go-karting, proving himself to have extraordinary talent, and climbed the ranks of the UK motorsport ladder, moving into the Formula 1-supporting GP3 Series in 2015. He is an FIA Gold-ranked driver and has won races and championships in top championships, including the British GT Championship, GT World Challenge, and Formula Renault.

Making a change to sportscar racing in 2016, he claimed the British GT Championship title in just his second year out of single seaters, has raced at the Rolex 24 At Daytona, and was named a factory Bentley driver in 2020.

My success on track is a result of great team work and professionalism by all around me.

Keep up today with all news head over to my News Page. 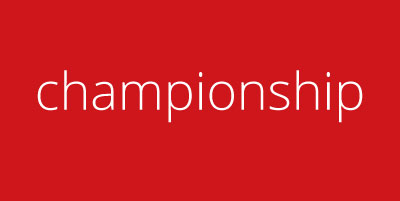 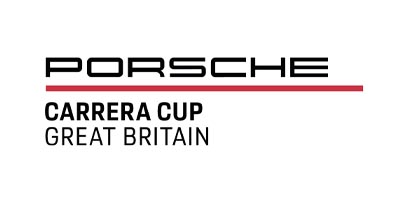 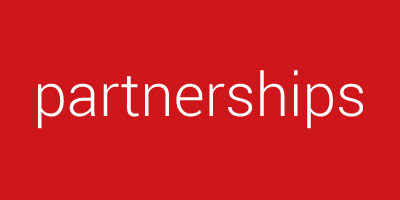 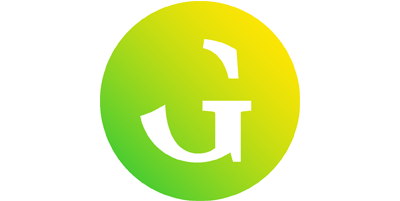 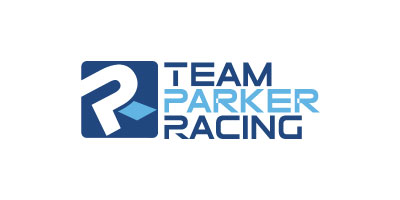 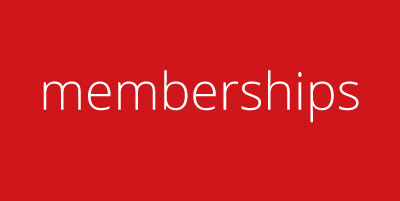 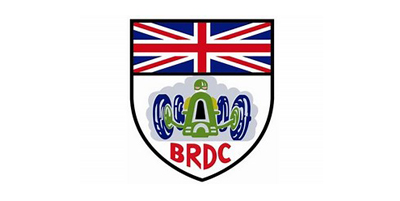 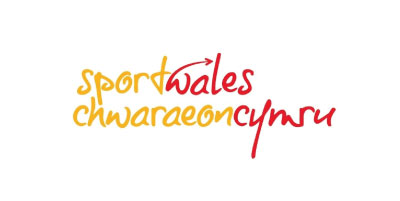 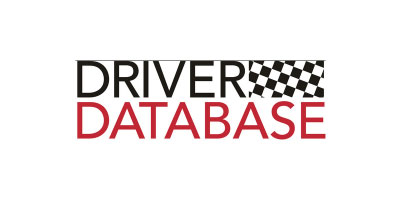 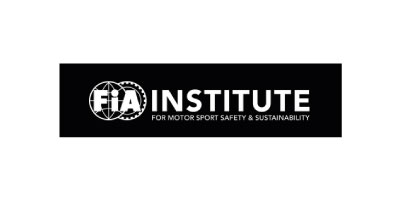 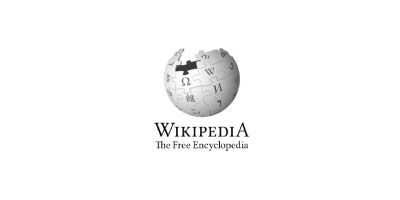