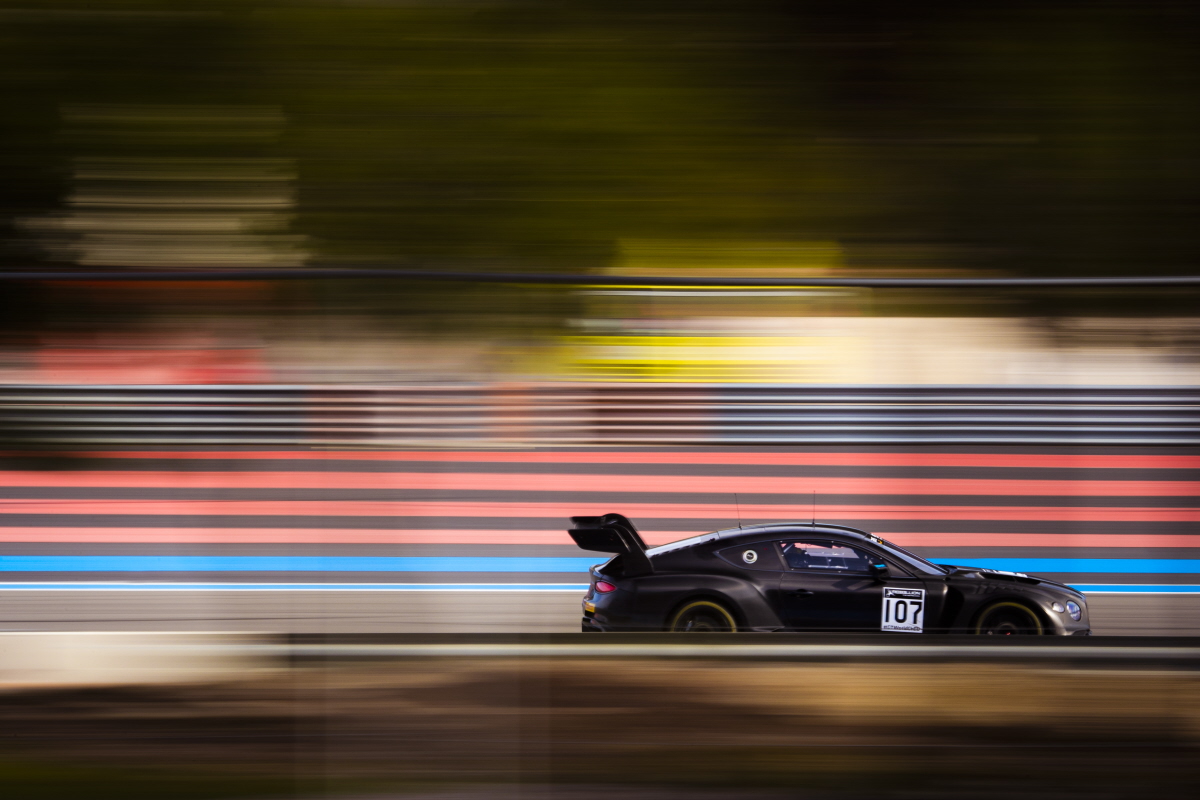 Posted at 18:21h in Uncategorized by sarah

Making his first track appearance with the CMR team, with whom he has been placed by Bentley as the squad’s ‘Pro’ driver for 2020, the 24-year-old posted the second best time of 1m53.855 seconds on the opening morning on Thursday, 12th March, with just three laps under his belt.

Remaining second quickest overall for the day, underlining his speed, on Friday, 13th March, the Chester-based driver switched across to the factory M-Sport squad – with which he competes in the Intercontinental GT Challenge – and undertook some longer distance test runs.

Delighted with the work completed over the course of the two days, British Racing Drivers’ Club ‘Superstar’ Morris is feeling increasingly confident for the 2020 season which, of course, is now encountering delays and postponements due to the global concerns surrounding COVID-19.

“It was a really good test at Paul Ricard, CMR is very professional and the car was very, very quick”, said Morris, “I did three laps at the start of the first day and stuck the Bentley P2 and that time stood until the end of the day so I was really pleased.

“The co-drivers, Pierre-Alexandre [Jean] and Arjun [Maini], were very quick and did a great job. I was expecting to have to coach them a little more, but they were close to the pace and I was impressed with the performances they delivered. I moved over to work with M-Sport on day two and did long runs, I completed about 400 kilometres on one afternoon so that was hard work but rewarding.”

Importantly, championship organiser SRO Motorsports Group has confirmed the planned full seasons for both the GT World Challenge Europe and Intercontinental GT Challenge, which began back in January in Australia, will go ahead – albeit delayed during the current pandemic.

As things currently stand, GT World Challenge Europe Endurance Cup is scheduled to start at Silverstone Grand Prix Circuit in the UK in early May due to next month’s original series curtain-raiser at Monza in Italy having being cancelled.

“Stephane Ratel [SRO founder] has assured us the full championships are going to happen in GT World Challenge Europe and the Intercontinental GT Challenge”, explained Morris, “Everything will just begin later and so it will be quite an exciting prospect to have so many races close together, it’ll all be pretty full on.

“Worldwide everything is up in the air with the coronavirus outbreak, but when things calm down we’ll be ready to go racing. I’m obviously very grateful, as always, to my personal sponsors and looking forward to giving them plenty to celebrate when we get back on track.”