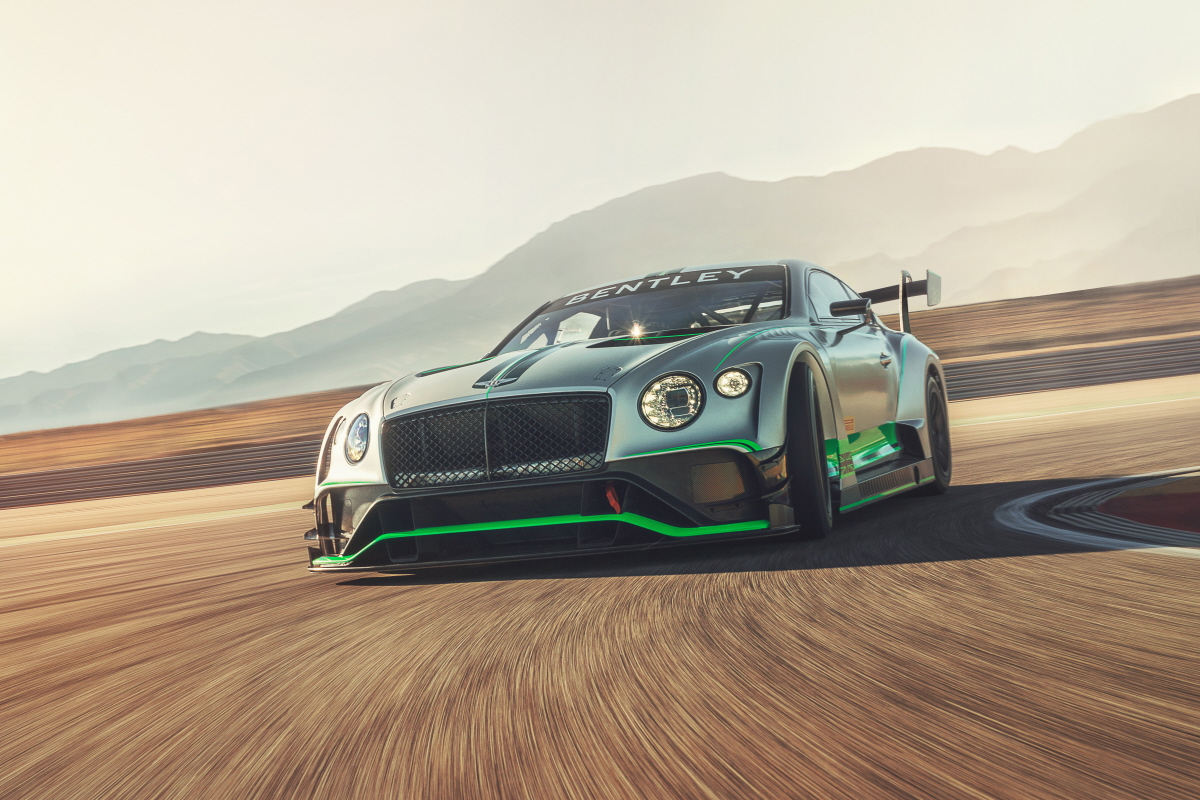 Endurance racing champion Seb Morris has been named as one of the official ‘Bentley Boys’ for this year’s spectacular Total 24 Hours of Spa – the biggest race in the world for GT3 cars – after putting pen to paper with the prestigious marque to join its factory squad.

Chester-based Morris, who won the British GT Championship title in 2017 at the wheel of a first generation Bentley Continental GT3 and last year starred during his maiden Blancpain Endurance Cup campaign, will become a Bentley ‘works’ driver for the globe’s most high-profile GT3 challenge.

Promoted from the customer ranks to join one of four ‘Pro’ class Bentley Motorsport entries for this July’s event at Spa-Francorchamps in Belgium, Morris will partner fellow Briton Callum MacLeod and Brazilian racer Rodrigo Baptista in one of the latest second generation Bentley Continentals.

Bentley’s enhanced assault on this year’s Total 24 Hours of Spa comes as the famous British marque celebrates its 100th anniversary, so to be part of the pursuit for the brand’s first ever outright win at the Total 24 Hours of Spa, this year of all years, is an incredibly proud moment for Welshman Morris.

“It was a massive moment to get the call from Bentley, this is an absolutely incredible development in my career and I can’t thank everyone at Bentley Motorsport enough”, said over-joyed 23-year-old Morris, “It’s fantastic my hard work on and off-track, commitment and performances over the last few years have been recognised in this way and I can’t wait now to get down to work.

“I think with Callum [MacLeod], who I know from being in my team in British GT a couple of years ago, and Rodrigo, who has achieved a huge amount with Bentley in America, we have one of the best line-ups and I genuinely think we’re capable of winning the race. It’s a big shout but with a smooth race without any problems, I think the three of us are certainly fast enough to do it.”

He added: “M Sport is obviously Bentley’s factory team and so it’s huge for me to be working with them. To have recognised my ability, to have given me this responsibility and to have shown such belief in me is very humbling. I’ll try my absolute best to make everyone proud.”

Forming part of the Blancpain Endurance Cup season, the blue riband Total 24 Hours of Spa is the biggest and most spectacular twice-round-the-clock race for GT3 cars in the world. The 2019 staging of the huge event takes place over the weekend of 27th/28th July but the build-up will start several days earlier on Monday, 22nd July. There will be an official test on Tuesday, 2nd July, and Wednesday, 3rd July.

Morris’ plans for the rest of the 2019 motor racing season will be revealed in the coming weeks.